We are Santa Anna, TX
Welcome!

Our historic main street and small town is lined with various business for you to take a stroll shopping through our Antiques, Specialty, and Boutiques. There’s surely something for everyone!

Can anyone pass up on a good chicken fried steak, cheeseburger or other favorite foods. Come and see what all the hype is about, You may even find a food truck!

From the infamous motel to a great selection of lodges and R.V parks, we’ve got you covered. Whether you’re here for family or the next great hunt, all are welcomed!

The Chamber is the champion for business, dedicated to promoting a strong business climate in Santa Anna, making Santa Anna a great place to live, work and enjoy. We are responsible to members first – run by members and funded by members, in business for your business.

Connecting business and community to cultivate a great place to live, work and enjoy.

More than just a mountain.

The twin mesas in present-day Coleman County have been a landmark for centuries. An 1849 map of Texas shows the mesas near the center of the state with the notation of “Santa Anna’s Peaks”.

The Comanches used the Santa Anna peaks as signal points. Texas Rangers camped here long before the area was settled. Early surveyors, travelers, explorers and settlers used the peaks as guide points. During the 1870’s, tho usands of longhorn cattle were herded up the Great Western Cattle Trail that passed through the gap and between the peaks.

We are committed to promoting the civic, educational, historical, cultural and general interest of the City of Santa Anna and surrounding area, to enhance the quality of life for all citizens within the community.

To fulfill our mission and vision we value; Quality, Unity, Empowerment, Service and Teamwork.

The Santa Anna Chamber of Commerce is committed to promoting and serving our business members.

Join us! Come visit and see what’s going on!

Meet some of our members

Our community is made up of a variety of business, people and cultures. Here are a few of our members you may meet as you walk around and visit our town. 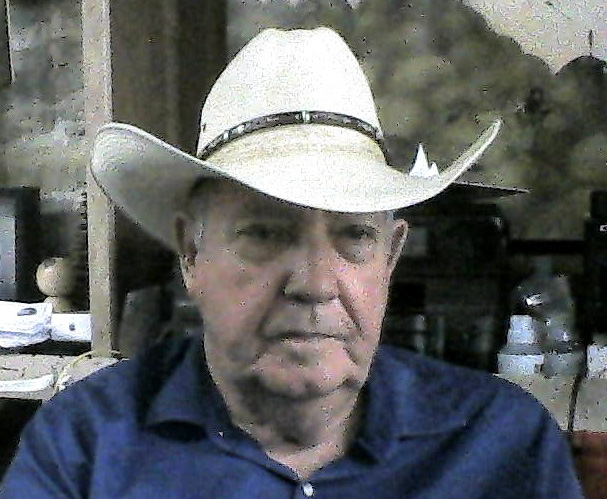 Contact us for more information or with any questions we may be able to help with.